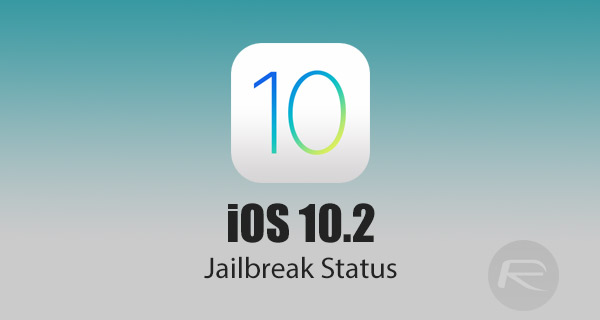 It’s been few weeks since apple has released their latest iOS 10.2.1 update with several security bug fixations. It is permitted to general public to download iOS 10.2 on their idevice using ‘Over The Air’ update method or by upgrading via iTunes. However, Apple is keep patching their iOS versions including the latest iOS 10.2 in order to prevent jailbreaking. Up to the date, you won’t be able to find an unthered Jailbreak method to jailbreak iOS 10.2 to prepare your idevice to install Cydia. In relation to rumors and recent reports by jailbreak developers, iOS 10.2 Jailbreak tools are still in development and will be released to the public near future.

Update 2: Stefan Esser, who is also called as i0n1c, has said that there is an “iOS 10.2 jailbreak is going to be introduced in near future”

Update 3: Prometheus downgrade has released to the public and it will work on iOS 10.2 too

How to Jailbreak iOS 10.2 via PP Jailbreak