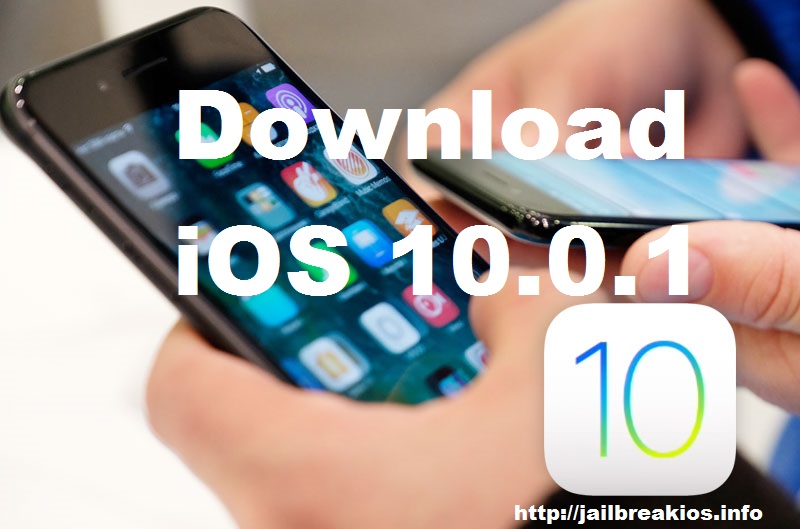 iOS 10.0.1 is the first minor update Apple announced over biggest iOS 10. It is a minor scale update primarily focuses on several bugs fixes. In that way iOS 10.0.1 Download going to benefit with the follows.

Update: iOS 10.0.2 is now updated over iOS 10.0.1. It too comes focusing several bug fixes including iPhone 7 audio bug. And for the freshest updates you can now have iOS 10.1 beta 2 which is available for both developers and public testers. So be part of the beta testing and know about the upcoming iOS 10.1 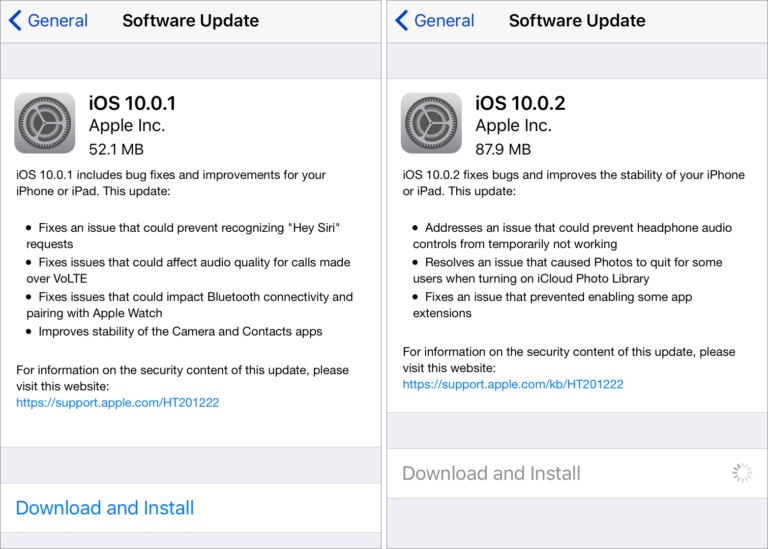 If you have not received the update via OTA, you can head to iTunes and upgrade iOS 10.0.1 manually. This method is more preferable if you are in view of iOS 10 jailbreak with changes ahead. If not you may get several clashes with apps like Pangu jailbreak.

You must install iTunes latest version on your Mac or Windows. And make sure to backup all your data prior to iTunes software installation.

Note: You can downgrade iOS 10.0.1 through a clean restore until Apple close the gates 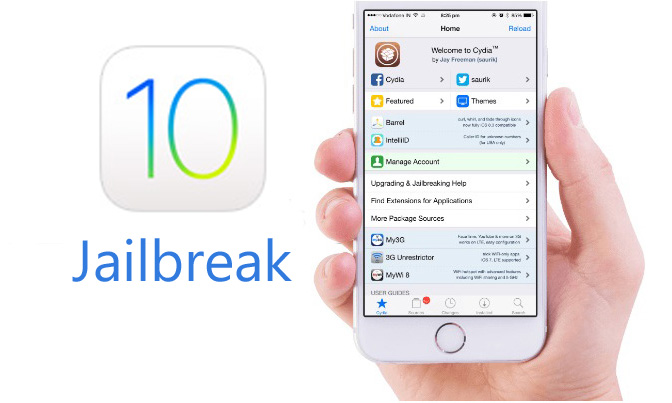 iOS 10 has subjected to a lot of discussions since its first view. As for the final at the moment we find iPhone 7 jailbreak running on iOS 10.0.1. In that way with the contribution of reputed iOS hacker Luca Todesco iOS 10.0.1 jailbreak is demonstrated giving more on the next jailbreak release. As to the tweeted picture with a successful iPhone 7 jailbreak he has showed access to Cydia version 1.1.26 (en-us).

As for the all facts standing at the moment iOS 10.0.1 jailbreak is too proven. But still we are not accessed to jailbreak iOS 10 as no tool is officially announced. So stay with us as we are ready to write you soon once the jailbreak for iOS 10/iOS 10.0.1/iOS 10.0.2 is confirmed.

Update: $1.5 Million Bounty has recently announced by Zerodium for iOS 10 jailbreak. Now the opportunity is opened for eligible jailbreakers to grab a bigger reward than previous 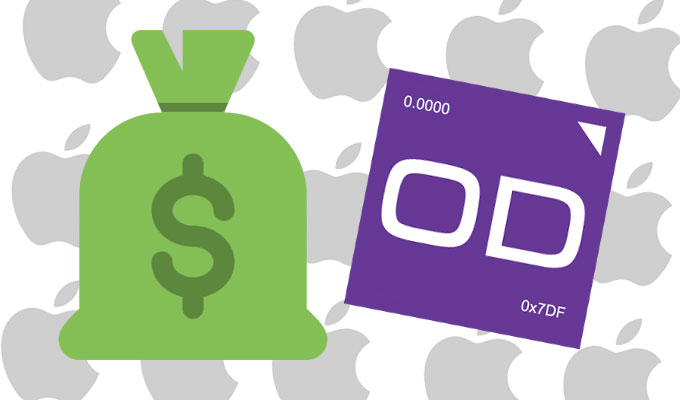 If you head iOS 10.0.1 Download, you can have a stable iOS experience. So enjoy the biggest software from Apple and stay with us for more interesting updates.