iOS 8.4 is in already available as beta. The major release can be expect at the end of the testing period back of few beta versions. Already four beta versions are released among iOS 8.4 beta collection. We seem that iOS 8.4 major version will improve Apple’s security system to prevent all jailbreak abilities and they will aim to increase enhancement. Number of features can be expect as users’ hope. However as you know, iOS 8.4 beta 1 jailbreak has been demonstrated on YouTube. The video uploaded by the famous hacker and jailbreak researcher Stefan Essar, common name as iOn1c. They could release only video and its shows jailbroken iPhone 6 plus running on iOS 8.4 beta 1. iOS 8.4 jailbreak would be released so soon.

For all Cydia lovers, this is the great opportunity for you. The latest iOS 8.4 jailbreak tweaks can download on your iPhone, iPad and iPod touch after jailbreak iOS 8.4. Choose your favorite iOS 8.4 cydia tweaks to install for your iDevice modification. 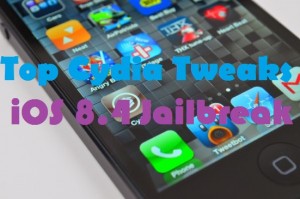 Cylinder is the series of homescreen icon animations. Currently there are 45 icons in Cylinder app. Therefore users can choose their favorite icon animation to their iDevice homescreen. There are 35, 184, 372, 088, 832 effects available when you take combinations into account. If you did not satisfy with these animations then you can code your favorite or own animations using Lua!. Animations are stored in Cylinder Library. Czech, Chinese, Italian, Danish, Russian, Swedish, Turkish and French translations are available. 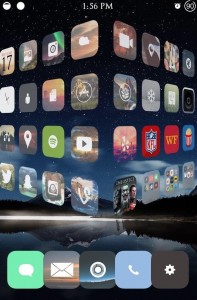 CCControls is the real control center which allows to fully customize the lock, function and feel of control center’s toggles. All iPhone, iPad and iPod touch running on iOS 7 to iOS 8.4 compatible with CCControls. 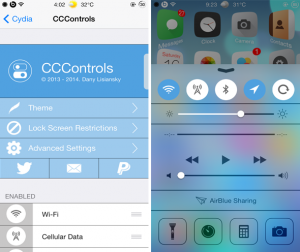 Moviebox tweak is a kind of streaming app. It is allows to watch video and movies online from Moviebox app. All iPhone, iPad and iPod can be install Moviebox app.

How to install moviebox – Open the Cydia > Search > Type as Moviebox > Download and then install on your idevice.

Features of Moviebox – No broken link , Daily updated movies and shows, High quality video, No crash and no issues 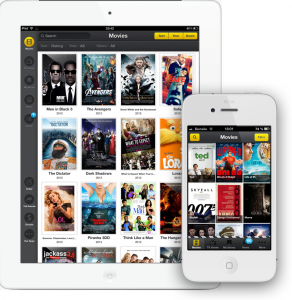 CyDelete app is allows you to uninstall cydia apps directly from springboard. Hold the springboard icon download and click on the X. Now app is uninstalled. You can install uninstalled apps through the cydia. 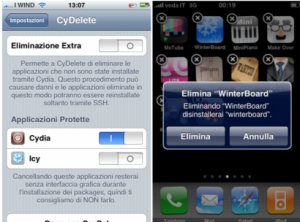 Multify is the best and awesome multitasking tweak that allows to open number of apps in same time. First open an app near the full sized window then open another app and then users can quickly switch both app icon at the top in same raw. Using Multify you can adjust the app’s size and placement while you multitasking. 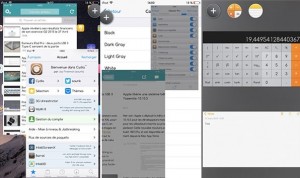