With large number of new features, improvements and bug fixes, iOS 9.1 has out by Apple for all iPhone, iPad and iPod touch. Apple has out five beta versions of iOS 9.1 during their testing period and according to apple they has patched several vulnerabilities in iOS 9.1 using Pangu jailbreak. They mean that iOS 9.1 jailbreak will be impossible. Anyhow, just get awesome features in iOS 9.1 download for your idevice also. Glad news is iOS 9.1 offers new features for upcoming Apple TV 4, the 12.9-inch iPad pro with new two accessories and it will support for smart keyboard and Apple pencil properly. iOS 9.1 will be the better, awesome experience with every touch.

However, if you wish to take iOS 9.1 download facilities on your idevice, before you should know about iOS 9.1. Scroll down and read our instruction given below. 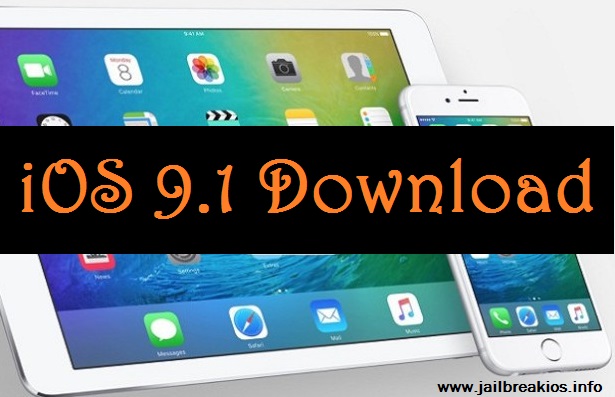 Here is the new features, improvements and bug fixes in iOS 9.1 :

Apple users, who are thinking to upgrade their devices to iOS 9.1, please keep in mind that after updating, you can’t downgrade iOS 9.1 to older versions, because apple had already over the downgrade ability.