It’s been almost half year from Pangu released iOS 9.0 jailbreak. Latest Pangu 9 were compatible for up to jailbreak iOS 9.0.2 and there were no update for iOS 9.1 or 9.2 as we expected. Day by day the possibility of jailbreak iOS 9.2 and remaining versions getting low of interest. May be jailbreakers are keeping their target set on iOS 10 jailbreak. 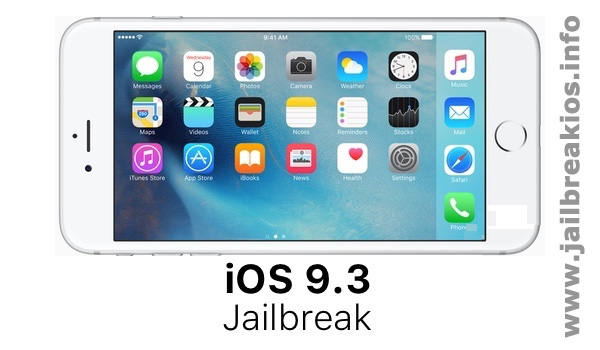 Along with the tweet, he also noted that there’s no interest of releasing it to public. In other hand what we have to think is they passed their exploits to the Apple without releasing public jailbreaks. meanwhile Pangu and Taig who is pioneer in couple of previous jailbreak tools keeping extremely silence. Initially Taig announced that they were capable of jailbreak iOS 9.2 and working hard on developing it. But thereafter we didn’t received any update from both of them.

We have one hope that everyone might be keeping their jailbreaks private until Apple announce the final version of iOS 9. it may be iOS 9.3 or 9.4. iOS 10 would be definitely hard to jailbreak more than current iOS versions. The silence of jailbreak giants has been prepared a playground for scammers as well. We can see there are lots of bogus firms claimed that they developed untetheres iOS 9.2 jailbreak and up for sale. Such scam sellers will never deliver you a proper product or guide other than mislead and fake tools. In other hand why you want to pay even a penny for anyone while genuine jailbreak tools are always free of charge.

We also seen there are many sites provide download Pangu 9.2 and Taig 9.2 software which were never developed or released. It’s strongly advised to stay away from such products because they might harm your devices as well. These kind of scammers are one of the main reason for genuine jailbreak developers keep their jailbreak methods private. We can see that clearly in qwertyoruiop video above.

Anyway we hopefully waiting for iOS 9.2 or 9.3 jailbreak very soon. Proper jailbreak tool is a must keep the jailbreak community alive.