Now all users are expecting Apple’s iOS 9. As some reviewers this is the major mobile operating system than the other iOS updates. According to their reviews iOS 9 ready to introduce new security technology, list of bug fixes and various improvements and enhanced performance. Hopefully iOS 9 jailbreak so soon.

According to prediction iOS 9 is the next major mobile operating system of Apple. As some unconfirmed sources Apple’s World Wide Developers Conference WWDC will be hold on June 8 to June 12, 2015 in San Francisco. Reviewers predict that sometimes iOS 9 will release at WWDC. So it means iOS 9 will release on June 8 or after soon. Ready to join with Apple’s next major iOS experience. 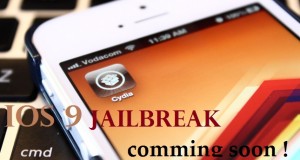 After confirm the release date officially all users who are iOS fellows can download iOS 9 on their iPhone, iPad and iPod touch for upgrading. After enter the Apple Dev Center all users can take iOS 9 beta versions. iOS 9 major version can download go through iTunes or otherwise can use OTA path to update software. But you must know, OTA updates do not work with jailbreak process. So the better way is iTunes to all software updates.

Actually Apple’s all iOS versions updated with introducing list of user features, bug fixes and various improvements. Like pre iOS versions, the new expectant iOS 9 will launch with many more improvements and features. Reviewers indicated that “Rootless” is the main feature which is expectant as security feature. According to prediction Rootless will prevent all jailbreak abilities and it will safe extensions, sensitive data and against to malware. Therefore reviewers indicate sometimes iOS 9 jailbreak will be impossible. Rootless is the huge kernel level feature for both iOS and OS X. 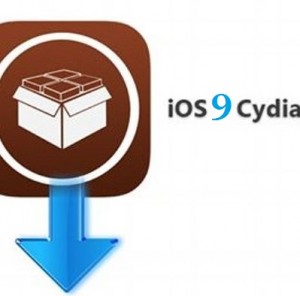 Trusted Wi-Fi and iCloud Drive are additionally features which are expecting. Apple planned to prevent all W-Fi connection problems with Trusted Wi-Fi feature. With this new feature users can connect wireless routers without any doubt. iCloud Drive is the another expectant feature that introduce faster syncing and better end of encryption.