As we hope finally Apple has released theirs newest iPhone model in the last September 07th.  And the iPhone 7 and 7 plus has consist walloping of features, and the iPhone users can enjoy the experience with the iPhone 7 and 7 Plus which they never get. And this is designed for the iOS 10, so that will become another huge canto of the iOS versions. Not only that it has seemed going to begin another chapter of the jailbreak tools associate with the latest iOS 10 firmware. So I think as immediately it is better to have a glance about iPhone 7 jailbreak. 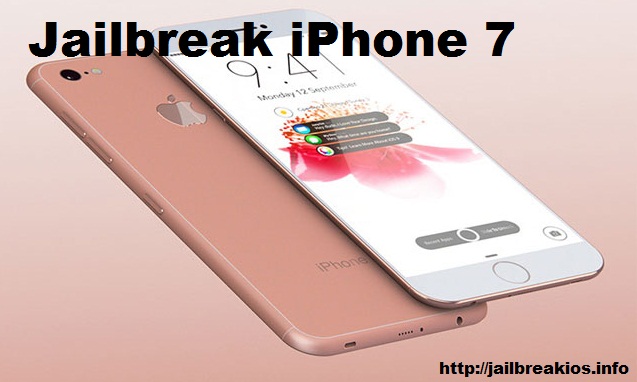 iPhone 7 and 7 plus features

Yes I know that the jailbreak users are exciting now whether they can use a tool for jailbreak the iPhone 7 and 7plus. Yes iPhone 7 and 7 plus is release with the newest iOS 10. According to the iOS 10 beta the jailbreak developers are playing more with it and proven in several times that it can be jail breakable the iOS 10. Yes if you familiar with the iOS 10 then you know that when the iOS 10 initial note of WWDC, the developer iH8snow has able to jailbreak iOS 10. Then again in the MOSEC stage Pangu has clever to jailbreak it. Luca Todesco famous about the past jailbreak availability, has again clever to produce a jailbreak for the last iOS 10 beta 8. But as his previous one it would not going to public, keep it with himself only trying to display it for us.