Pangu recently launched a not-so-illegal iOS jailbreak so, that your devices are safe from the changes that the software makes that are normally not allowed. This jailbreak is designed for iOS 9.2-9.3.3 and will remain semi-untethered as the Pangu team announced on Reddit when this jailbreak became a worldwide sensation. As it comes in Chinese and the English versions, thousands of people worldwide are taking full advantage of it. So we recommend updating iOS 9.3.3 as the latest jailbreakable firmware and Jailbreak iOS 9.3.3 with Pangu English, Chinese or Safari-based version. 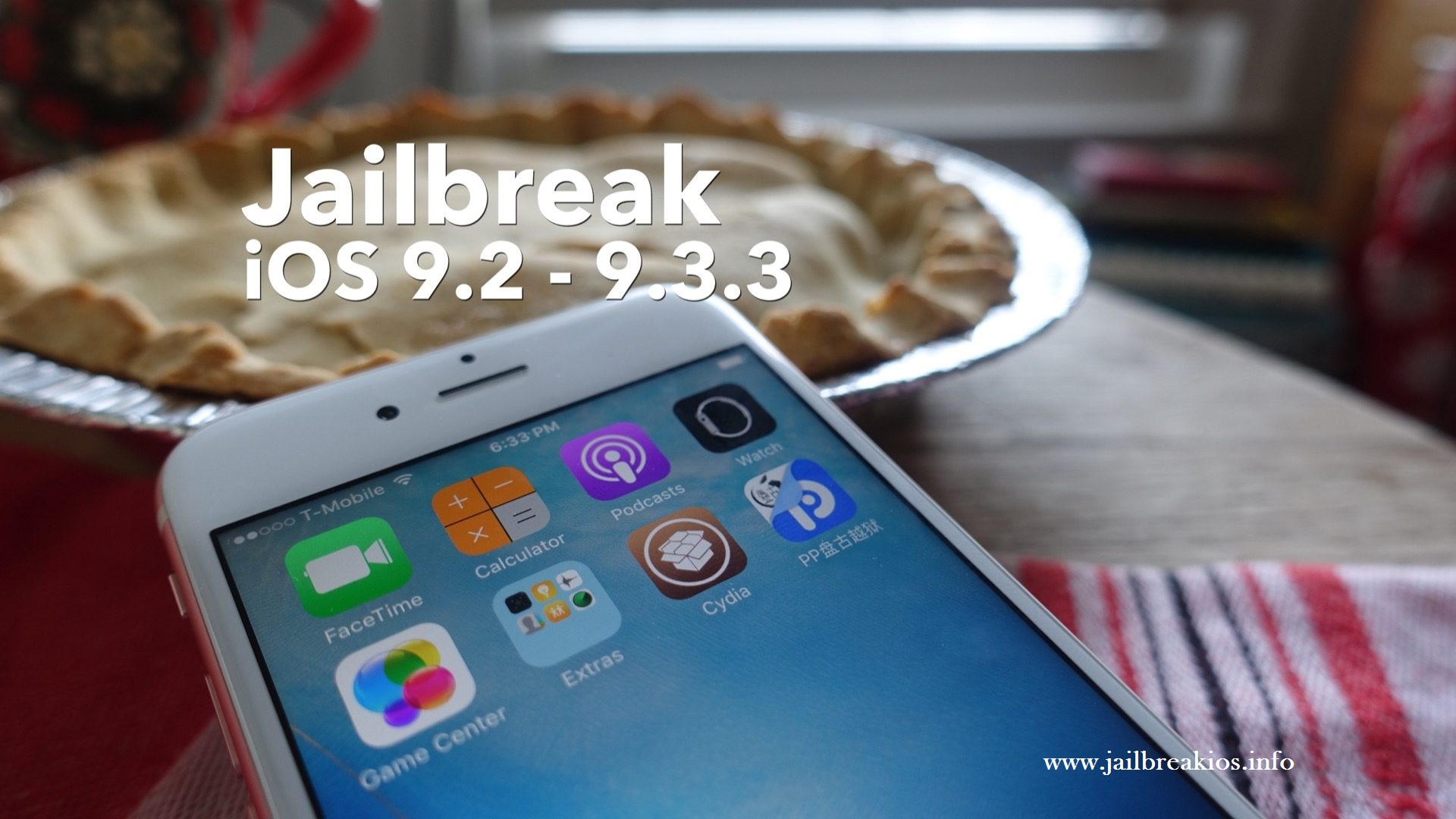 The Pangu jailbreak also known as the PP jailbreak supports a high percentage of devices. It works for all devices in 64-bit category. So, it is very less likely for you to miss out on this global uproar seeing that these days almost everyone has an updated iOS.

Note: Both Chinese and English versions support similar device rage, and 32-bit device compatibility for latest Pangu 9.3.3 cannot be expected as to Pangu latest reveals. And also there is hope on getting Pangu 9.3.3 as a fully untethered

The Jailbreak was released by the Pangu team a few days ago and it has taken the world by storm. The latest jailbreak firmware is 9.3.3 and you need that to make your security fixes available. Although some people are a little bit disappointed about the Jailbreak being semi-untethered but a Jailbreak is a Jailbreak and Apple users have been asking for the latest Jailbreak version for long and now at least we have something and, something’s always better than nothing. So, for all the Apple users who want to use this Jailbreak here’s a tutorial on how you can get your devices free from apple’s shackles:

Update: Pangu 1.1 update recently came to the English Pangu version for a stable iOS jailbreak experience. So now you can get use of the updated English version which comes with 1-year Beijing Enterprise certificate also to make your jailbreak not expired until April 2017.

Please Note: iOS 9.3.4 is now available as the Apple’s latest software update, but if you value keeping your jailbreak we advise you to stay away from this update as it comes patched with previous vulnerabilities

As to your preference you can pick Chinese, English or the safari-based method to jailbreak iOS 9.3.3. So below given are guidelines to Pangu Chinese version and Safari-based jailbreak as English version can be operate with a clear understanding. 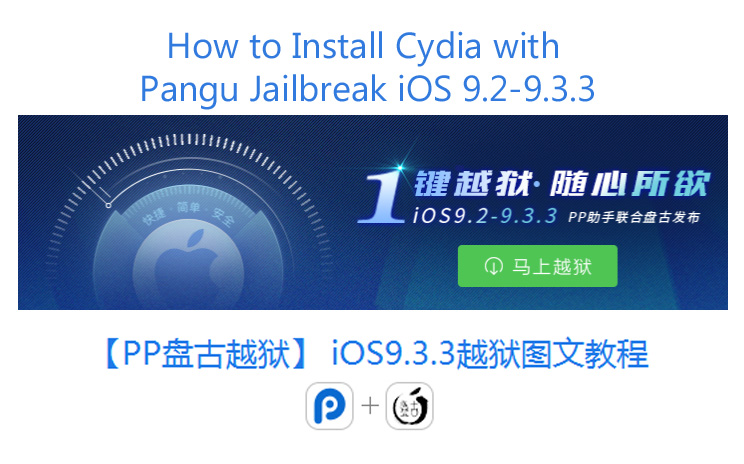 Install PPhelper on your Windows computer and through that, install it on your Pangu Jailbreak compatible iOS device. The instructions  are provided are in Chinese but fear not, you have the amazing world of the Internet at your fingertips giving you access to almost anything. You can find the set of instructions in English by clicking on this link PPHelper English Tutorial or you can take a look at those down below. 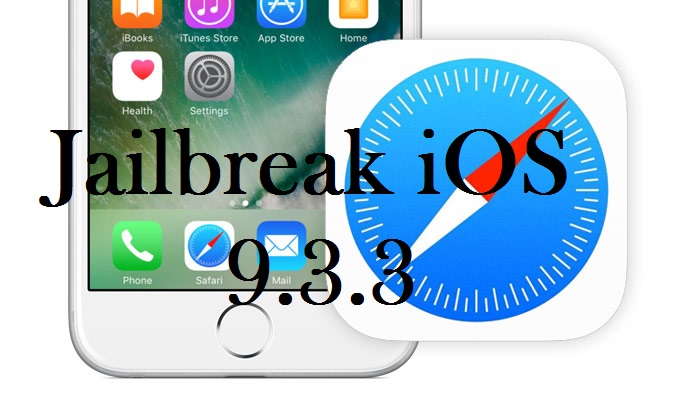 You can also use Safari to get the Jailbreak iOS 9.3.3

Cydia Download on iOS 9.2-iOS 9.3.3 can be now done with above three methods. So without worrying on its semi-untethered state, have a try on this working jailbreak which results full functional Cydia on iOS 9.3.3.

As to our time with new Pangu jailbreak, we felt Pangu English jailbreak version is more safe to proceed. And as it comes in a truly supportive interface with English language help, you will not find the process too strange to follow. As with the updates English Pangu version can be operated with Windows, Mac or even Linux help. So pick the most fitting way to you and start enjoying Cydia 9.3.3 with successful iOS 9.3.3 jailbreak.