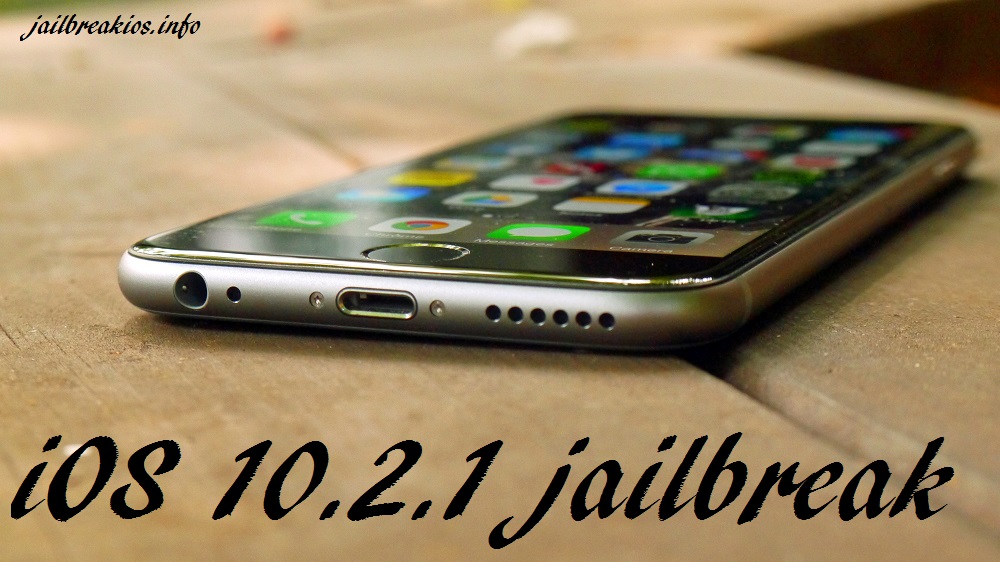 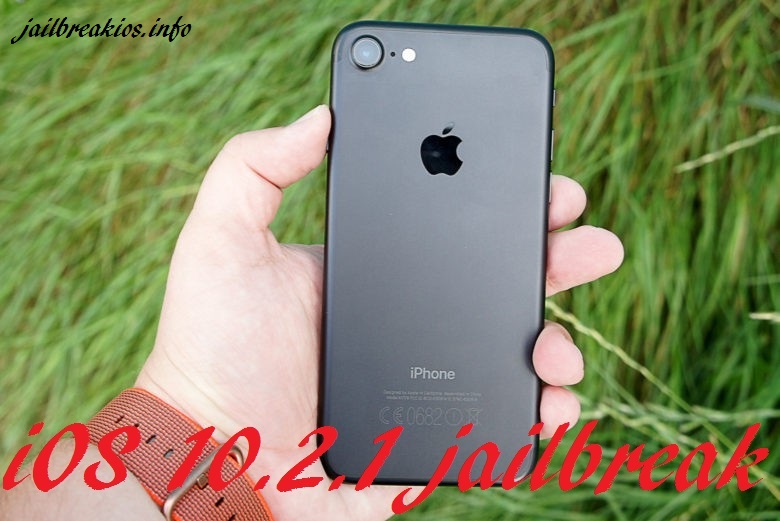 Soon with the release of iOS 10.2, the second major update for iOS 10 debuted in September, Apple has started working for the upcoming release. In the middle of December 2016, Apple came with iOS 10.2.1 beta 1 making developers and public testers allow experiencing what Apple in planning for next. Not only that, the same December given the welcome to the second beta too keeping about a week distance. In that way, iOS 10.2.1 Beta 2 Download is now open to all registered developers and public testers making you close to the first minor update following 10.2. So here is everything we know about the new beta. 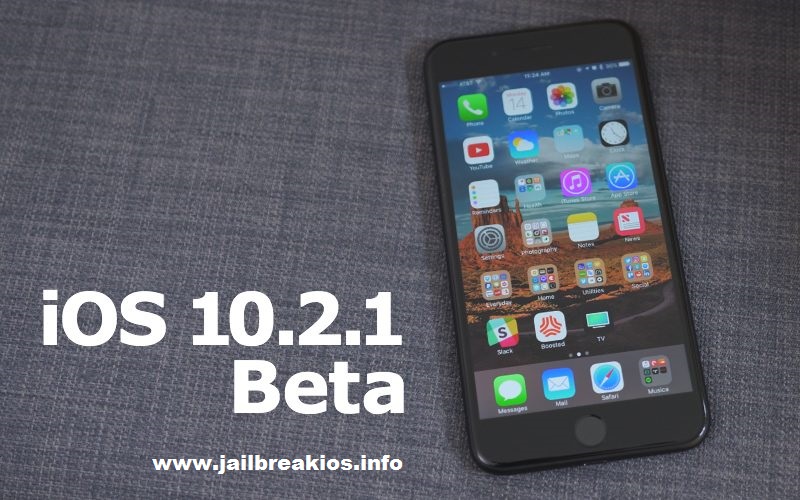 As the second beta is now available to tell what upcoming iOS 10.2.1 features, Members of developer/public tester program can now take the benefit of testing. As the usual theory, developers can Download iOS 10.2.1 beta 2 (Build no 14D15)from the developer center if not yet received the notification over the air. And as registered public testers, you too can download the beta over the air but make sure you are installed to the proper configuration certificate.

If you are not yet a member of beta testing, you can now make a change. If you head the official beta testing website of Apple, you can sign up the program free which would access you to both iOS and OS X betas as soon as Apple sets free.

Why Release of Beta 2?

Even we find iOS 10.2.1 beta 2 by now, we still not confirmed whether there is anything major looking in the upcoming. In fact, both these betas look similar to one another with nothing major to talk. So probably this could come addressing slight issues, security needs lack in iOS 10.2. However, we can expect this new iOS 10.2.1 download to carry some interesting changes, as it is through betas for testing. So let’s wait for more betas expecting some more exciting addition to iOS.

Until iOS 10.2.1 comes latest, iOS 10.2 the previous major update would be the only signing for all compatible iPhone/iPad/iPod Touch models. In that way, you are no longer allowed downgrading from iOS 10.2 to previous by now.

iOS 10.2.1 will be out for the public right soon. But we cannot say the beta out now is the final before its launch. But as it is not appearing to be a major change following iOS 10.2, probably Apple would not take for a long beta ride. So stay tuned to know what the new update features. And once the update is out, you would be able to download iOS 10.2.1 via OTA or through iTunes on all iDevices technically support iOS 10. 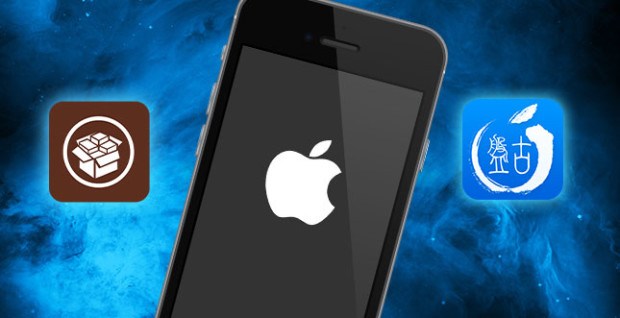 There was a distracting pause for a considerable time, but now we have a new hope with the release of “Yalu jailbreak” from Luca Todesco. The tool appears a beta with several limitations. As it still comes under active developing, Luca not recommending the tool download for public as it could make you upgrade 10.2 even with a little mess. But here you have nothing to worry much, as iOS 10.2 jailbreak too comes with fine hope, even it is said to be a tight secured update. As jailbreak iOS 10.2 seen in past, there could be a chance up in future too. So stay with all updates to catch more interesting facts.

While jailbreaking put you in a little doubtful state, you can head iOS 10.2.1 Beta 2 Download by now, which Apple in planning for the next. So stay with all iOS, jailbreak updates keep visiting us. And feel free to reach us for any clarifications.