Currently new Pangu jailbreak is in public hand to jailbreak iOS 9.2-iOS 9.3.3. So you can update to iOS 9.3.3 which is still signing and jailbreak with Pangu 9.3.3 that gives opportunities for more versions. But except iOS 9.3.4 which came on 4th of August without any pre notice. In that way still there is no way to Jailbreak iOS 9.3.4, but let us see how that could shoot back to jailbreak chapters. Read on and know about iOS 9.3.4 jailbreak updates.

What Luca says about iOS 9.3.4 Jailbreak?

Only days after iOS 9.3.4 came, Luca has started saying it is too jailbreakable. In that way, the latest iOS 9.3.4 could also be jailbreakable with a supportive tool, but date, time or even the possibility is still uncertain. If we have a look for the past months, there was a long jailbreak pause continued after Pangu 9.1 jailbreak. But Luca was active even at that times when Pangu and other teams seem quite. In that way, what he has revealed this time too can be taken as a powerful clue of something arriving. So it is time for a wait. 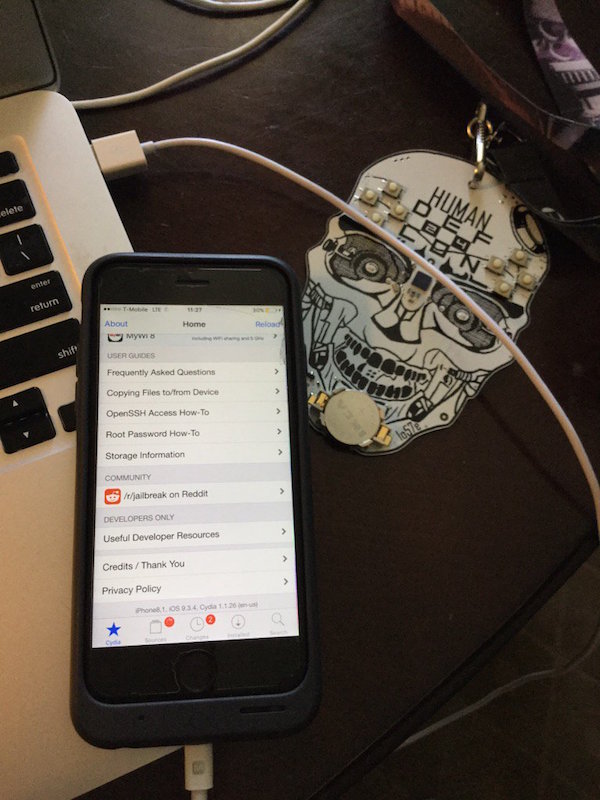 By tweeting a picture Luca has shown iPhone 6S running iOS 9.3.4 successfully jailbroken. But he is not ready for a tool release this time too as he believes he is only to talk about possibilities. In that way, we will have to wait until Pangu or any other jailbreak team give value to what Luca presented by developing another Pangu jailbreak over current iOS 9.3.3 jailbreak.

iOS 9.3.4 has come about two weeks after iOS 9.3.3 public release which came after 5 successful beta versions. But the nature iOS 9.3.4 released is quite confusing as it has come suddenly without any clues. With the release note Apple has recommended iOS 9.3.4 Download to all iOS users in purpose of security improvements, but it is a question for the jailbreakers as upgrading will kill current Pangu 9.3.3 and may risk you with no jailbreak. In that way iOS 9.3.4 is currently an update to none jailbreak crowd and strictly stay away from iOS 9.3.4 if you value keeping your jailbreak.

If Pangu find vulnerabilities there could be a chance to jailbreak iOS 9.3.4, but we have a little doubt about time as it is getting closer to iOS 10. In that way, it is unsure whether Pangu going to use their powerful vulnerabilities for Pangu 9.3.4 by sparing time from Pangu 10. So stay with us as we are ready to write you the very first if Pangu 9.3.4 updates.

In case if you upgraded to iOS 9.3.4, you still can downgrade to iOS 9.3.3. But this could only be allowed for few days. So be extra cautious as getting iOS 9.3.4 may stuck you with no jailbreak. 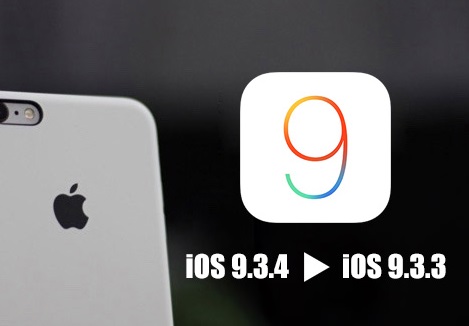 After a long jailbreak pause, Pangu 9.3.3 jailbreak came giving the chance for more jailbreakers. Even though it has come in a difference tool interface, a complete jailbreak is possible for 64-bit device models in iOS 9.2 to iOS 9.3.3. So we are pretty sure you value what you have now until another jailbreak update arrives. Therefore stay away from the latest and as jailbreak iOS 9.3.4 is still pending. So being awake to grab it only if released stay with Pangu 9.3.3 and enjoy jailbreak powers. In fact now you have something in hand unlike past months only the wait with nothing. So be alert to know more facts about iOS 9.3.4 jailbreak and also Pangu 10 in weeks ahead.