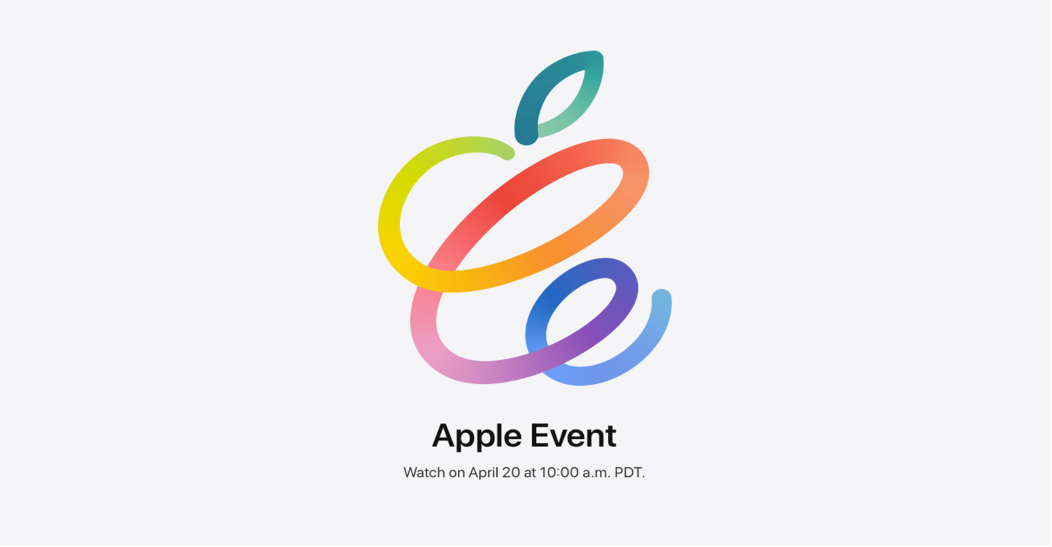 Apple company’s most significant innovations and announcements have been made at the spring events. As a example at the tis upcoming event on 20th April 2021. Apple announces the pricing and the releasing dates. This event called “Spring loaded”. While the event is broadcast will be digital only and apple event will broadcast the event from the apple park.

Apple typically presents the event on March to release the new apple products or announced the prices. However, this year the apple special event throwback to the April 20, 2021. Most probably Apple is introducing the products including iMacs with M1, new iPad pro with mini-LED display, AirPods 3, New Apple TV, among others.

Apple rumors and trade experts are expecting the 2021 iMac with own new design and the own apple silicon M1 chip inside and its included the new 64bit architecture. That new models inspired with Apples expensive XDR Display covered by metal chin reducing the bezels.

And from this “spring loaded” apple event widely expected that new iPad pro model with 5G connection and its included with mini LED display. The. New iPad pro is expected comers with new chip M1.

Apple is also mentioned to be working on ne models of Airpods 3 maybe it will same as the Airpods pro by the appearance. Some reports noticed Airpods 3 will have longer battery period. The apple tv box and also the new air tags will release.

The apple company is mostly focus on iOS 14.5 on that special day. At least with the few new features to your iPhone, including unlock you iPhone using you apple watch